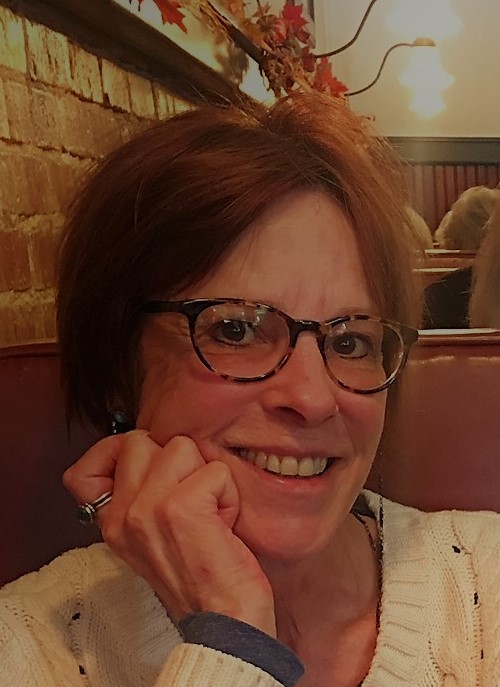 A native of Wichita, Emily Bonavia returned to her roots in 1999 after raising her two sons, Anthony & Nick, primarily in sunny Central Oregon. The family has cattle timber property in northeastern Oregon and are partners in River Bend LP, a major development.

With the sale of the Nevada operations (held in Emily’s family since 1962), she and Nick invested in commercial and multifamily residential properties in Wichita. They also acquired the Garvey Center, which was built under Emily’s entrepreneurial father and grandmother, Willard and Olive Garvey.

Willard is also noted for the development of commercial, single, and multi-family residential housing, and office and mixed-used buildings in Wichita during his 55-year career as a builder. He was also instrumental in encouraging a sister-in-law, Shirley Garvey, to build and name the James Garvey International Student center for WSU.

Following in her father’s footsteps to enhance the community by supporting education and the arts, Emily became a patron of WSU’s School of Dance and set up a scholarship dubbed the “Lulu Bonavia Dance Scholarship” for out-of-state dance majors at WSU (2004). She also served seven years on the WSU Performing Arts Angels board from its inception (2013-2020), helped to create a state-of-the-art dance studio (2020), and was a founding member of Tallgrass Film Association, which presents its all independent film festival every October.

Emily and Nick carry on the family’s entrepreneurial roots through Bonavia Properties, teaming up with PAR (Mark Farha and Brock Oakes) on renovating student apartments near WSU with their Shocker Living properties endeavor, and have subsequently become managing partners in PAR.

Emily finds plenty of time to read, while trying to keep up with her family and their dogs (Nick’s Westie, Molly!) and some friends. Her son, Anthony, completed his degree in engineering at WSU and now lives in Eagle (Idaho) with his wife Trisha. Emily enjoys being a grandmother to their 5 delightful children!